US intelligence agencies join the hunt for Vneshprombank assets 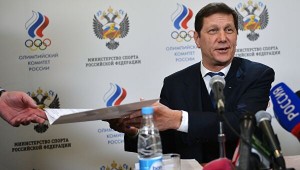 The US Department of Justice has launched a criminal investigation against a fugitive banker and former owner of Vneshprombank George Bejamov. He is suspected of money laundering. In particular, that he invested funds stolen from Russian investors in the purchase of real estate in the United States. Rucriminal.info sources said that the family of the former president of the Russian Olympic Committee (OCD) Alexander Zhukov testifies to American law enforcement officers.

George Bedzhamov and his sister Larisa Marcus (serving time in the Russian Federation) are suspected in the United States of having laundered large sums of money using the American financial system. Among other things, Bedzhamov invested them in the purchase of a large number of real estate. Several federal services, including the FBI, are taking part in the investigation. As part of the investigation, a certain Zhukov testified. Source Rucriminal.info that the American witness is a relative of the former president of the ROC, Alexander Zhukov. The family of the latter has long been closely associated with Bedzhamov and Vneshprombank (VPB). 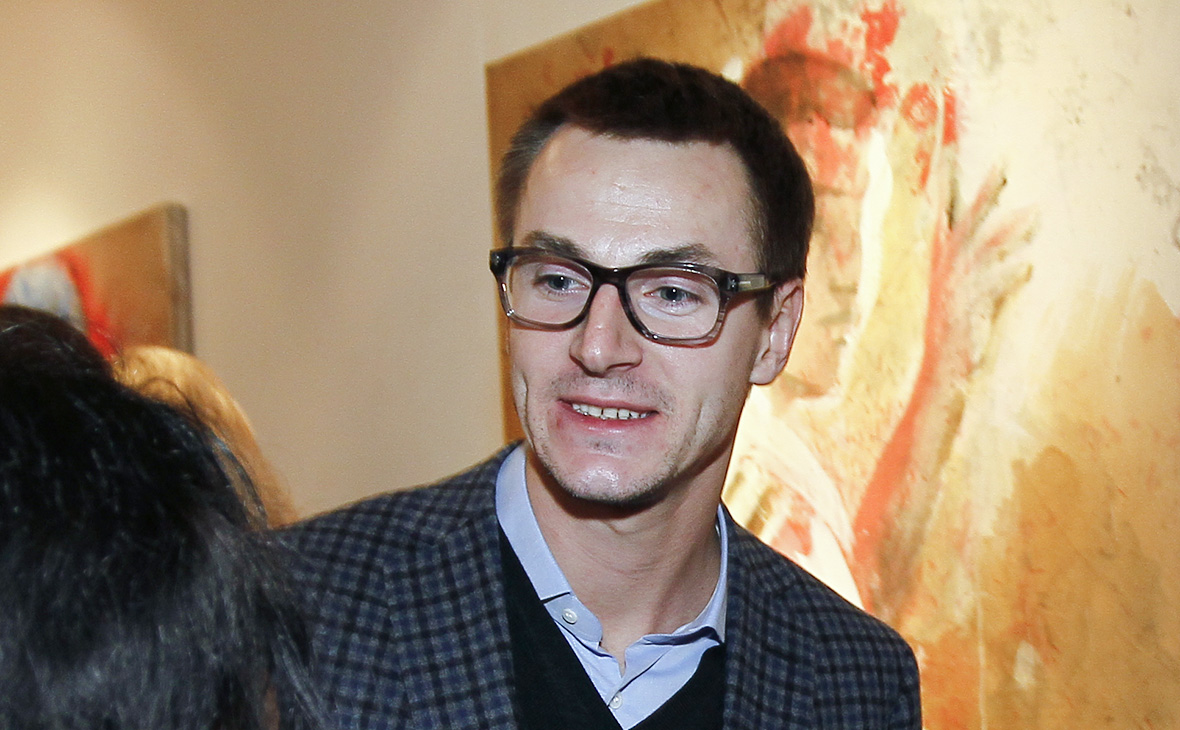 In July 2006, Peter Zhukov, the son of Alexander Zhukov, while undergoing practical training at the VPB and while in London, inflicted bodily harm to a British citizen, for which he was sentenced to 14 months in prison. Upon his release, he joined the board of directors of the bank. Which is not surprising.

When Alexander Zhukov came to the leadership of the Olympic Committee in 2010, money flowed not only to the OKR, but also to social funds that Zhukov supervised as deputy chairman of the government, in the VPB. Then George Bedzhamov headed the Bobsleigh and Skeleton Federation.

It is now known that WBB Bedzhamov took out his funds abroad and through offshore invested in the purchase of penthouse hotels and other real estate in Switzerland, the USA, Canada and other countries. Sources of Rucriminal.info say that Bedzhamov’s partner and co-owner of a number of offshore companies was Ekaterina, wife of Alexander Zhukov. The family of the ex-head of the ROC was a co-owner and a significant part of the property bought by Bedzhamov.

At the time Vneshprombank collapsed, he had the money of the Olympic Committee received from sponsors. Namely, the funds allocated by Gazprom to prepare for the Games in Rio de Janeiro 2016 and Pyeongchang 2018 (130 million dollars), as well as the money that the Sochi 2014 organizing committee saved from the Olympics, and then transferred to Zhukov ( 30 million dollars).

Bedzhamov fled from Russia to Europe, where he began to carefully hide all assets, including those acquired jointly with the Zhukov family. Negotiations did not lead to anything. And then the Zhukovs officially decided in the United States and Canada to try to prove their rights to real estate, which they bought offshore jointly with Bedzhamov. And now Zhukov still had to be explained by the source of funds of Bedzhamov. 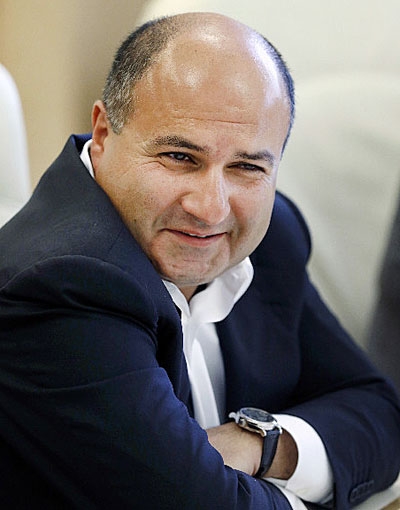 Sources of Rucriminal.info suggest where the banker's cache is. Georgy Bedzhamov keeps the money stolen from the Russians in the depositors on the accounts of his wife Alina Zolotova. Hides them behind family trust funds registered in her name. Bedzhamov also stores jewelry in depository cells in French banks. They are also designed in the name of the spouse.