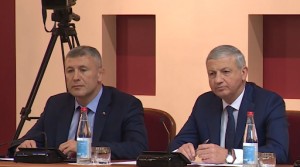 Rucriminal.info managed to find out the details of the criminal case in which Rustem Kelekhsaev, the head of the administration of the head of the North Ossetia-Alania and the government of the North Ossetia-Alania, a friend and close associate of the head of North Ossetia Vyacheslav Bitarov, was arrested on charges of murder. All evidence, evidence, testimony of witnesses indicated that he was the organizer of the massacre. And the fact that Kelekhsaev was eventually released from the pre-trial detention center has no relation to an objective investigation and justice. We invite readers to draw conclusions themselves. 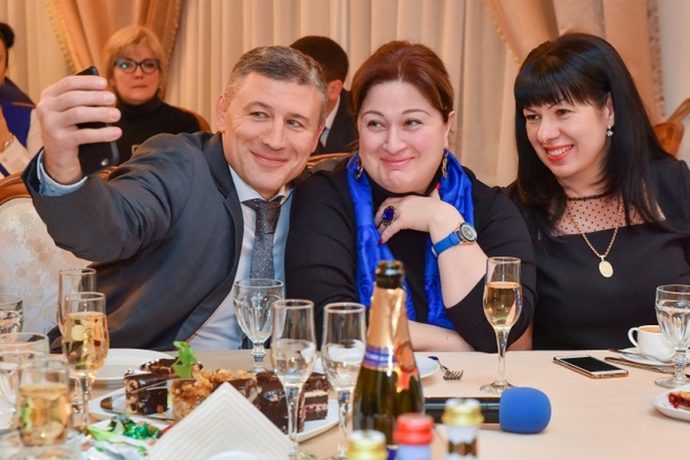 In early 2007, a major businessman, the owner of the Kazbek agricultural company, Kazbek Dzhibilov received a soft loan (subsidy) in the amount of 70 million rubles for the construction of his agricultural processing enterprise in the village of Zmeyskaya in the North Ossetia (tomatoes, apples, pumpkin, etc.) . According to the case file, Rustem Kelekhsaev, then the Minister of Youth Policy and Sports of North Ossetia, found out about this. In this position, he had broader functions than officially indicated. Kelekhsaev by that time had several of his teams, consisting of athletes. On the basis of these brigades, youth-patriotic movements were created in the republic, which were used to disperse rallies and military operations against protesters. Along the way, the brigades were engaged in extortion and other fishing. We also went to a showdown in the interests of Kelekhsaev and individual members of the government.

Soon Kelekhsaev personally began to demand money from Dzhibilov “to support the sport”, Kazbek refused him because he did not want to do this, and also because the loan was repayable. Then Rustem instructed his cousin Nodar to "run into" Dzhibilov and get the money. On March 13, 2007, Rustem’s brother called Kazbek’s son, Marat Dzhibilov, to a meeting under the pretext of showing a hunting sight in the Lysaya Gora area in the outskirts of Vladikavkaz (forest belt). When he arrived, the Kelekhsaev militants were waiting for him. After a short conversation, a fight began, the ministers of the minister killed Marat, and put the body in the trunk and drove away. Nodar told Rustem Kelekhsayev about this, calling from his phone to the minister’s mobile phone. (This is all present in the case file). The bandits also called Kazbek Dzhibilov himself and said that his son, Marat, was held hostage and needed 70 million rubles for ransom. Dzhibilov went to the police. Marat, when he was going to a meeting with Kelekhsaev, told friends about this. He had a mobile phone with him. Therefore, the police quickly figured out the scene. (It is worth noting that Dzhibilov’s brother was then chief of staff of the Ministry of Internal Affairs of the Republic of North Ossetia). According to sources at rucriminal.info, when the police arrived at the scene, it turned out that when Nodar was loading the corpse into the car, he dropped the phone. There were traces of blood of Marat Dzhibilov. Calls and messages to Rustem Kelekhsaev were found on Nodar’s phone.

Soon the killer, Nodar, was detained. He confessed, indicating that he acted on the instructions of his brother Rustem. After that, the prosecutor of the Zereterechny district of Vladikavkaz, Oleg Oziev, opened a criminal case (there was no criminal investigation department and the murder case was led by the prosecutor's office) and ordered the arrest of Rustem Kelekhsayev. After that, he arrived with riot police and a decree directly to the meeting of the Government of the Republic of North Ossetia and arrested Rustem at all. What next was to follow? Correctly, the court and a very long time. Absolutely on the same charges, Senator Rauf Arashukov is now in custody. But, as you see, Kelekhsaev is free and in the leadership of North Ossetia next to his friend Vyacheslav Bitarov. However, Bitarov does not hold others near him. How did it come about? We will tell you shortly. 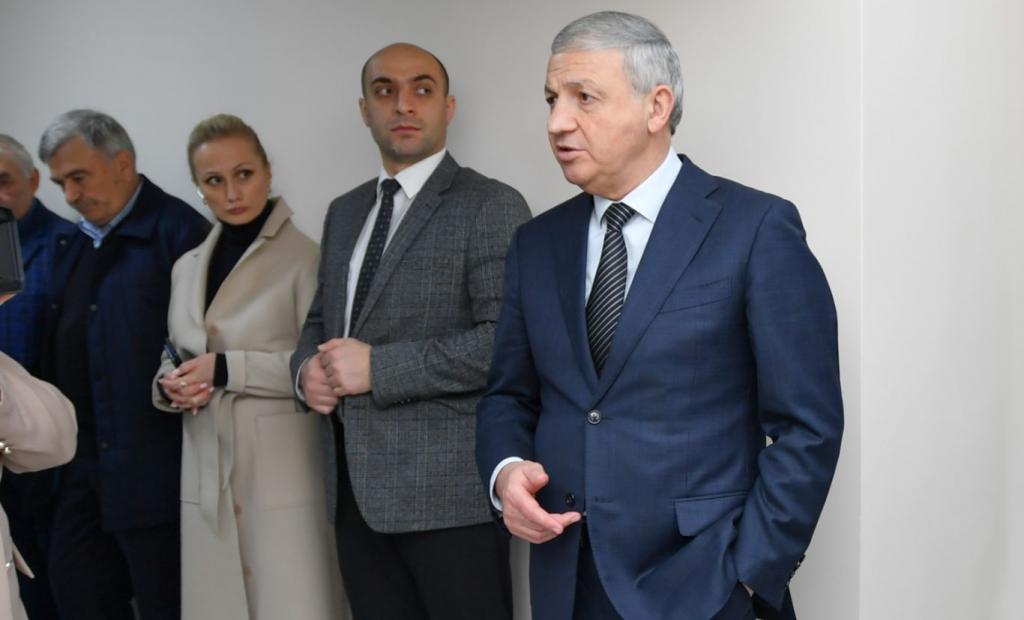