"He took out a gun, jerked the bolt and put it to his chest"

The authoritative assistant to the head of the Moscow Region Rosreestr 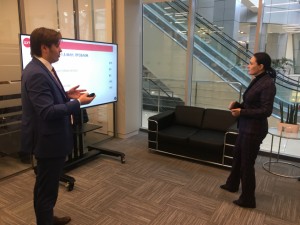 Rosreestr in the Moscow region finally mired in scandals. Recently, the head of the department, Svetlana Zaitseva, forced her subordinates to quarantine them so that they could take up paperwork for three large construction companies. And now it turned out that the closest associate of Zaitseva, her assistant in the Rosreestr Gleb Fomin, is an authoritative person in certain circles. As Rucriminal.info found out, he had previously been convicted twice, including for extortion and threats of weapons.

As the telegram channel of the VChK-OGPU recently told, employees of the Rosreestr of the Moscow Region were forced to quarantine by order of management in order to serve large construction companies. Statements were made by employees who worked from home, but were suddenly ordered to start working in the workplace. The employees in the statements refer to the order of the mayor and ask to be allowed to continue to perform official duties remotely. Some applications have even been approved by department heads. However, the head of the Moscow Region Administration Svetlana Zaitseva, after a conversation with the head of Rosreestr Oleg Skufinsky, was categorical. Mandatory employees must appear at work. Moreover, all orders were given only verbally. The reason for putting people's health at risk was the urgent need to register for the construction companies Granel, PIK and Plane. 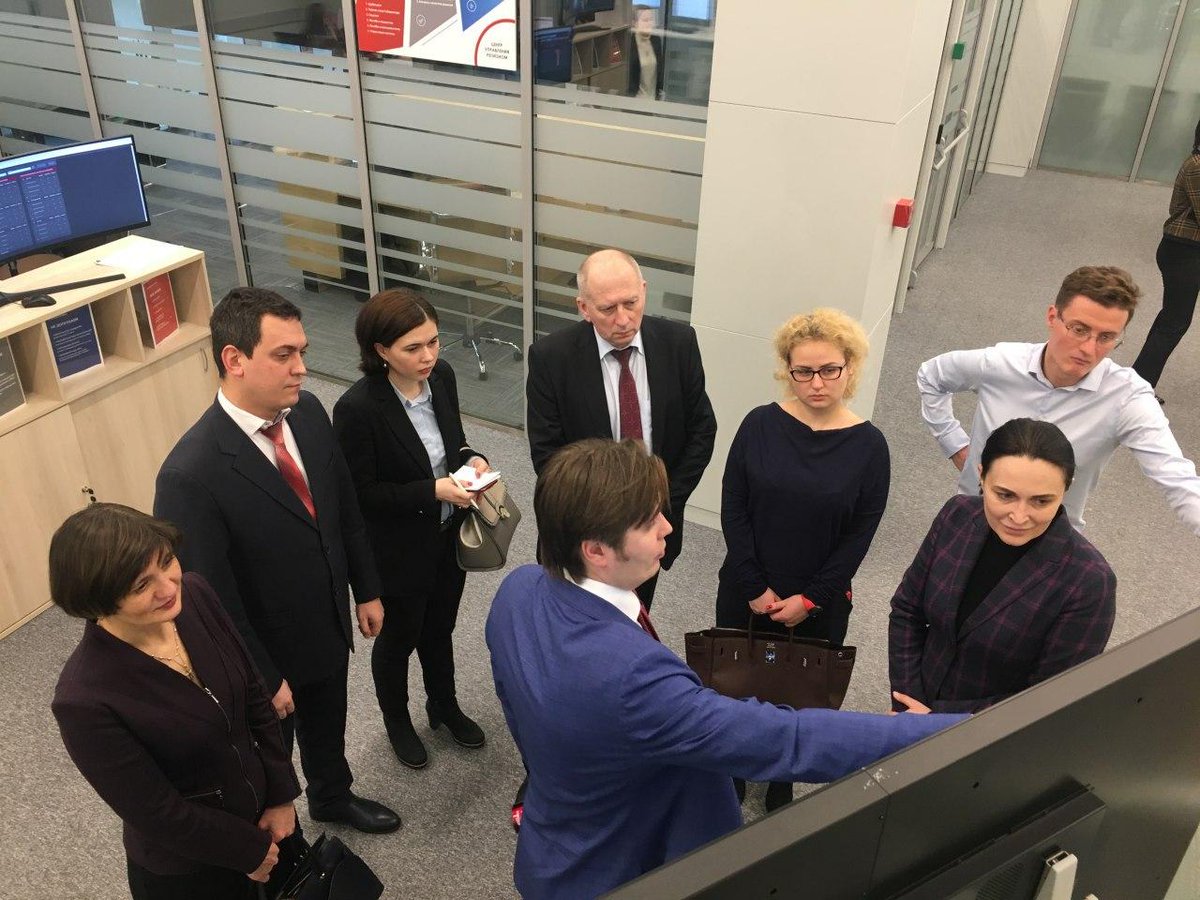 After the scandal, the scandal flared up around the Moscow Region Rosreestr. Svetlana Zaitseva has the “right hand” department in the closest associate Gleb Fomin. As the Russian security forces found out, this person has an interesting past. In particular, he was held accountable twice. Excerpts from one sentence in relation to the assistant Zaitseva Fomina publishes Rucriminal.info.

“The bodies of the preliminary investigation defendant G. Fomin

accused of the fact that on July 10, 2009, at about 03.30 a.m., being near the house ...., intent on the threat of murder, that is, mental violence against the victim, committed acts expressing the intention to take the victim’s life, which, in connection with the use of weapons - pistols, created the reality of the threat and gave the victim reason to really be afraid of the threat, so under the above circumstances during the conflict with FULL NAME3., demonstrated the gun, which was in his belt, tried to protect FULL NAME3. aside, while Fomin G.A. tried to hit him in the face, then lifted his shirt and pulled out a pistol from his belt, jerked it and aimed the pistol in the chest area FULL NAME3. and threatened to kill the latter. FULL NAME 3., fearing for his life and health, was forced to step back, but Fomin G.A., continuing to realize his criminal intent, hit the victim, grabbed him by the neck, thereby causing him physical pain, while again demonstrating the gun. Given the physical superiority of Fomin G.A., his aggressive behavior and the presence of a gun, FULL NAME3. really perceived these threats and feared their implementation. At the hearing of the victim FULL NAME3. filed a motion to dismiss the criminal case against G. Fomin, in connection with the reconciliation of the parties. The victim indicated that he had no complaints against the defendant, that a reconciliation was reached between them. Defendant Fomin G.A. at the hearing did not object to the termination of the criminal case on this basis, I asked to terminate the criminal case against him.

RESOLVED: A criminal case on charges of Fomin Gleb Aleksandrovich in committing a crime under Art. 119 part 1 of the Criminal Code of the Russian Federation to cease, in connection with the reconciliation with the victim. " 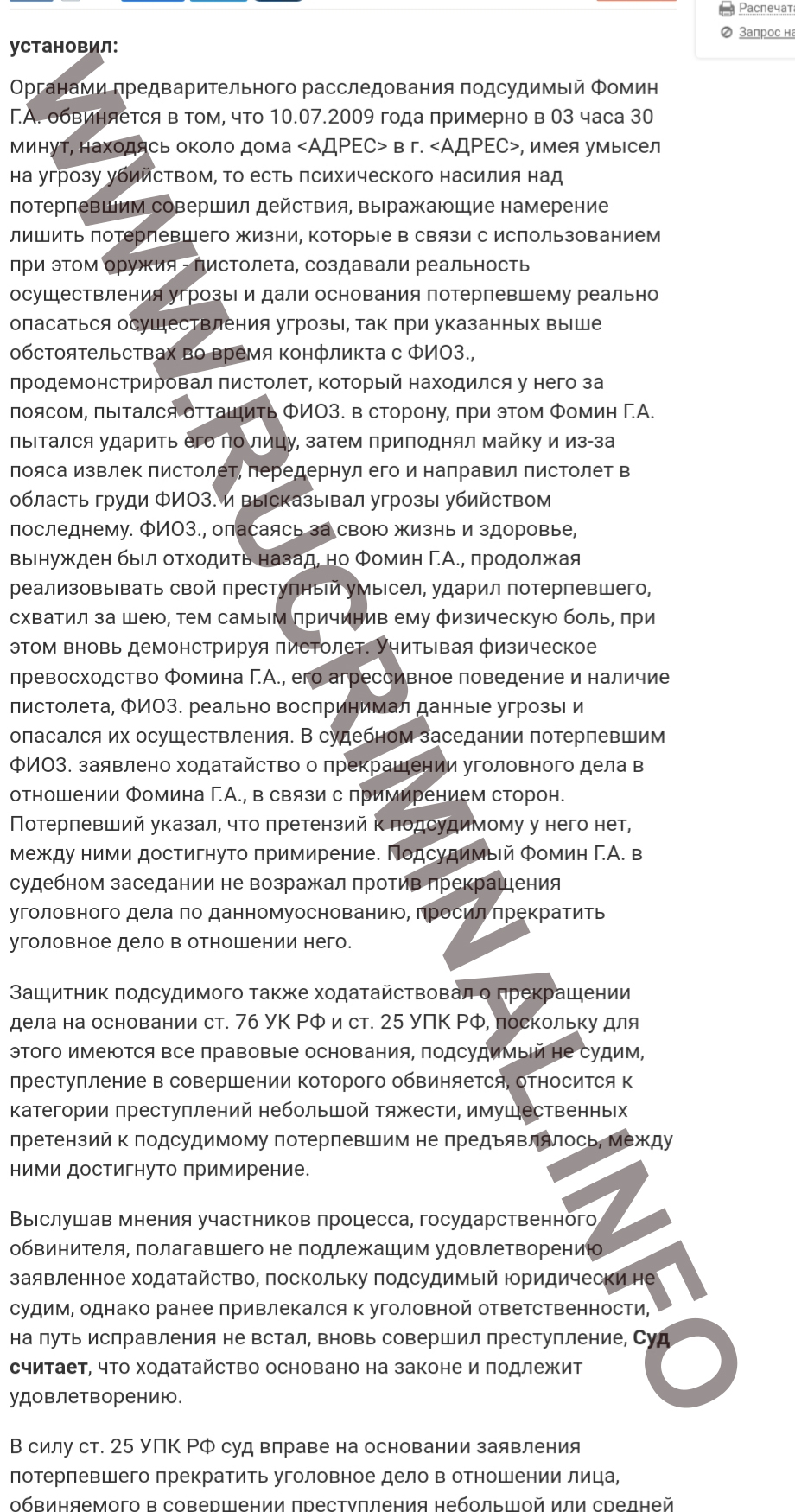