"Authorities" from the Defense Deputy

How the daughter and son-in-law of the ex-adviser Serdyukov "lit" a businessman for $ 1.2 million 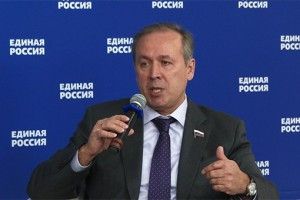 The Ministry of Internal Affairs of the Russian Federation posted on its website under the heading "Attention wanted" a card on businessman, British citizen Dmitry Tsvetkov, son-in-law of State Duma deputy from "United Russia", member of the defense committee Rinat Khairov. Earlier (from 2007 to 2010) Khairov was an adviser to the Minister of Defense of the Russian Federation Anatoly Serdyukov. Earlier, the telegram channel VChK-OGPU reported that Tsvetkov is a defendant in the case of large-scale embezzlement of funds of the NPO Experimental Design Bureau. MP Simonov "(OKB" Sokol "). We are talking about the funds allocated by the state for the creation of a reconnaissance and strike unmanned aerial vehicle (UAV). Part of this money went to accounts associated with Tsvetkov in England, where he has long lived with his wife, the daughter of the deputy Khairova Elsina. Elsina is also a British citizen. 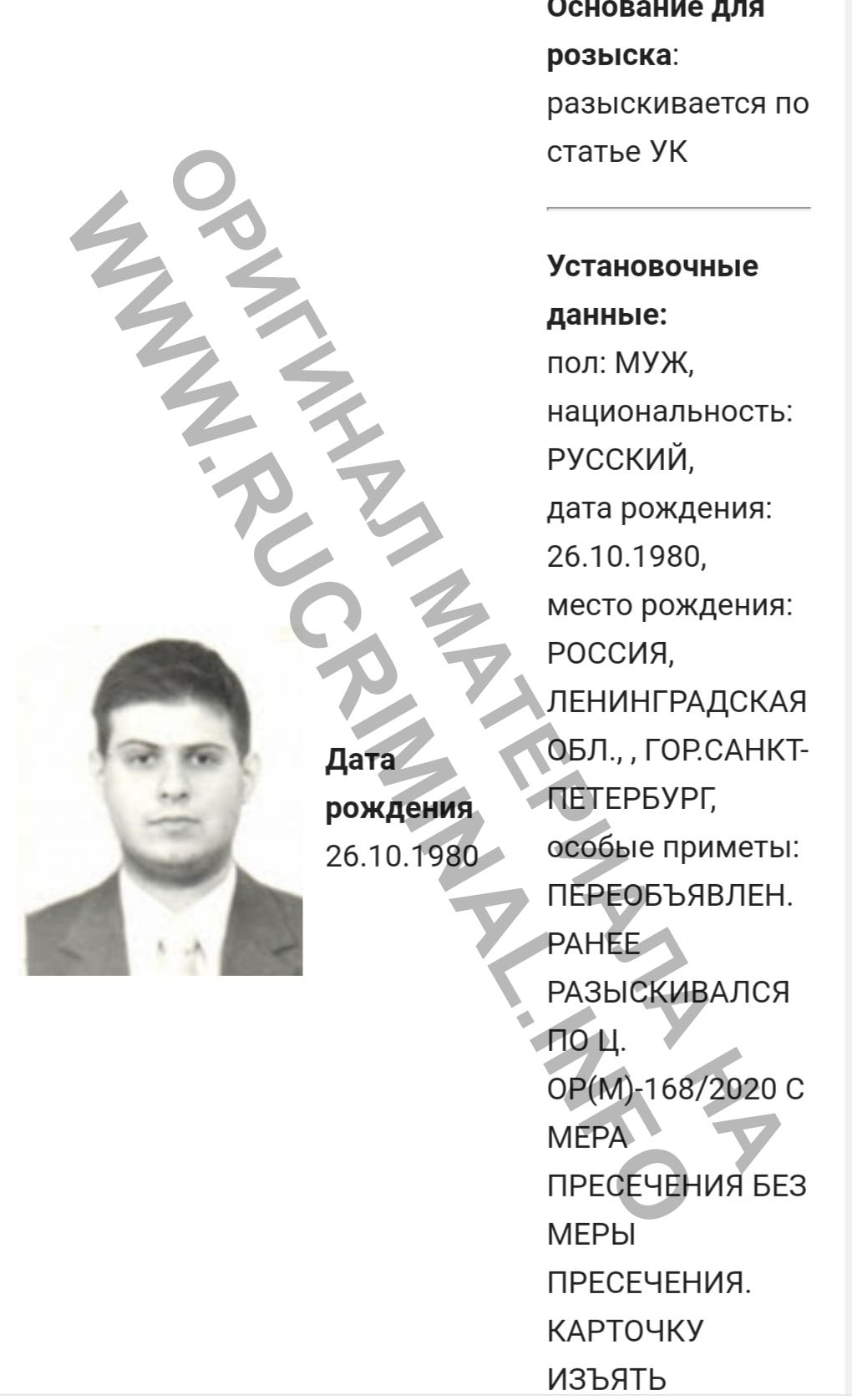 At the disposal of Rucriminal.info were Streletsky's statements, as well as a court order to freeze the assets of the criminal couple. We will publish documents in parts.

In June 2016, Dmitry Tsvetkov announced to me that he was ready to organize negotiations with Trust to pay off my debt. Although Dmitry Tsvetkov previously received money from me without receipts and the conclusion of contracts, in June 2016 he insisted on signing a contract for consulting services. He told me that it was necessary to sign this agreement in order to agree in writing about our share of the profits, in case we achieve offset. When I asked him about the money I paid him, he told me that he spent it organizing these meetings and hiring the aforementioned agents. I objected to him, saying that the costs seemed excessive to me. He told me that he could account for every dollar he spent and that he had all the relevant documents he would give me, but he never provided them. I insisted and said that I would not believe all these expenses if I did not see the evidence. He replied that he would provide them to me, and in the next learning errors, all costs will be corrected in the contract, and the remaining amount will be returned to my account. He also noted that clause 8 of the treaty is mandatory, otherwise he would be required to pay tax in the United Kingdom of which he is a citizen, and that there would be doubts about the legality of transferring funds from me to his account. He insisted that if I did not sign the contract in this form, then the funds that I spent would be lost and the negotiations would be terminated. If I signed the contract, I would receive 50% of my debt. He prepared this document and gave it to me for signing. I had no choice but to sign this agreement, despite the inaccuracies in it, as I detail below. I had to sign the contract under his pressure. He kept telling me that he was the de facto owner of a large company like Graf, that he had connections, and that he was my only hope of getting my money back from Trust. I could not imagine that a person of this status could deceive me. I am attaching a signed copy of the agreement.

After signing the contract, he asked me for additional funds, claiming that they would be kept in his client account, and that no amount would be spent without my consent, and he would provide me with all receipts for expenses. I transferred him another $ 600,000 and expected him to send me a receipt, as is the practice in law firms. Then I constantly asked him about my case, to which he replied that he was very busy with important negotiations and would finish everything in a month. In November, I told him that I could not wait any longer, because for a year now I had not seen any expenditure documents and had not received a single proposal for debt repayment. In essence, I stated that I would not continue to fund the process until Dmitry Tsvetkov introduces me to the persons with whom he is negotiating and reports the expenses in the amount of USD 1,200,000. In response, Dmitry Tsvetkov said that he was not involved in this case and that I owed him 600,000 US dollars for consulting services. I told him to return all the money, which he refused to do. He added that I will be suing him for 10 years, and he will not give me anything, because he knows everyone in Cyprus and will “buy” everyone. I recently learned that he was never a lawyer or the owner of Graff, and that all my money remained in his accounts. I also learned that he did not pay anyone for these appointments and that there were no expenses.