As partners Abramovich received 8.8 billion rubles from the budget for the simulation 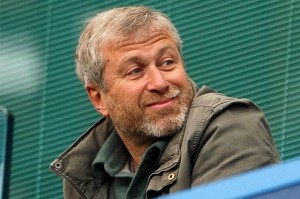 The FSB has been investigating a criminal case of embezzlement of 8.8 billion rubles allocated by the state for the construction of the Central ring road (CCAD) for seven years. However, accused of it still for some reason isn't present. At your disposal Rucriminal.info there were indications that directly indicate that the organizers of the Scam are two people close to Roman Abramovich. This is Valery Abramson and Arthur Mintz.

The story of how the giant theft was revealed is quite funny. The FSB investigated the activities of the extremist group "Northern brotherhood". Was detained by her ideology, including Peter hamsters. It turned out that all of them held senior positions in LLC "Specialreport" (engaged in geo-environmental studies for construction of Central ring road). And they let the stolen means on support of the nationalist underground.

Pyotr Khomyakov was found guilty in 2012 of creating an extremist nationalist group "Northern brotherhood", which was preparing a coup in Russia, and was sentenced to four years. One time the hamsters were the head of one of the areas of LLC "Specialreport ", participated in the project. He was the first and told about the large-scale theft and called them the organizers of the people from the inner circle of Roman Abramovich. Before the end of the hamsters did not survive - he died in the colony under strange circumstances.

"Since November 17, 2008, I began to participate in production meetings held in the building of JSC "Metrogiprotrans", which is located near the metro station "Paveletskaya". The workshops were conducted Yudin M. A., and large meeting A. M. Mintz ...Meetings were held every 3-4 days, where our Department Mintz and Yudin... the task was to simulate the results of the survey work, which was allegedly carried out since the summer of 2008 (despite the fact that these works were not carried out), and allegedly on their basis to form a report on the work done. In this report on all survey items under the terms of reference as directed by Mintz a.m., we had to include the available archival data, personal materials (or purchase materials for their inclusion), as well as conduct a simulation of the work to close all positions to receive the first payment for the work according to the schedule."

According to the testimony of Khomyakov, which is available Rucrtiminal.info, mints and Ko gave the command to subordinates "to simulate the work by photographing the terrain from the car window", and then give it for conducting route surveys.

SV as a result of hamsters made the estimate "about financial expenses on allegedly done works according to mints's instructions" for 1 billion rubles. Whereas in reality the Department spent 24 million rubles.

"In January 2009, during a meeting in soyuzdorproekt OJSC, mints took me aside and said that for 2009 the task of writing off the estimate for 2.5 billion rubles will be set and it is necessary to prepare for this now. I asked, and how much money will the Department of OOO "Specialreport" to which he replied: "170 million rubles,"... I asked him: "And this is not dangerous?". He told me that it not my concern, all higher structures are aware. I asked who, for example, what he told me: for example, our President Abramson. I imagined the level of Abramson's connections and did not specify anything further." 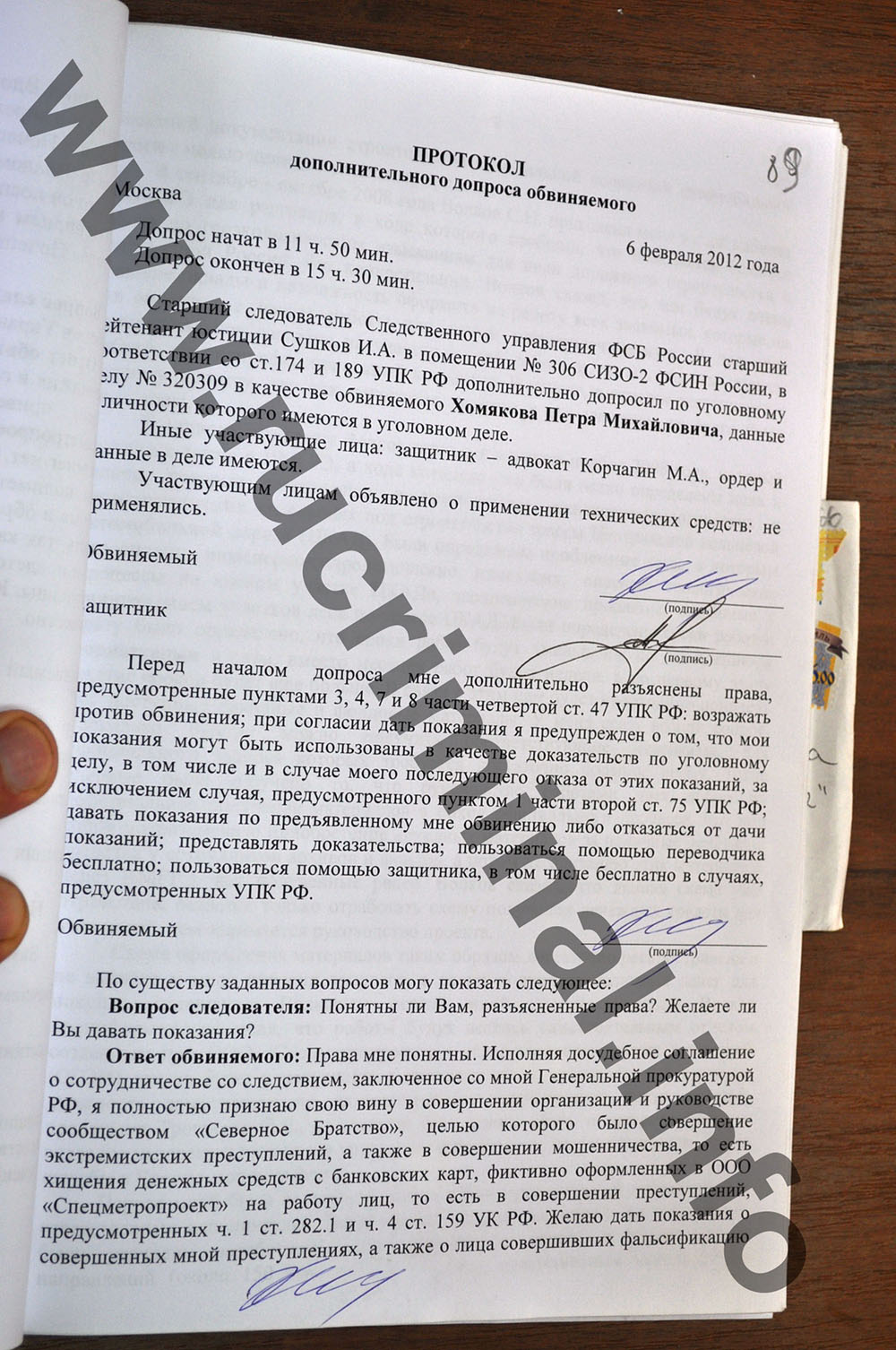 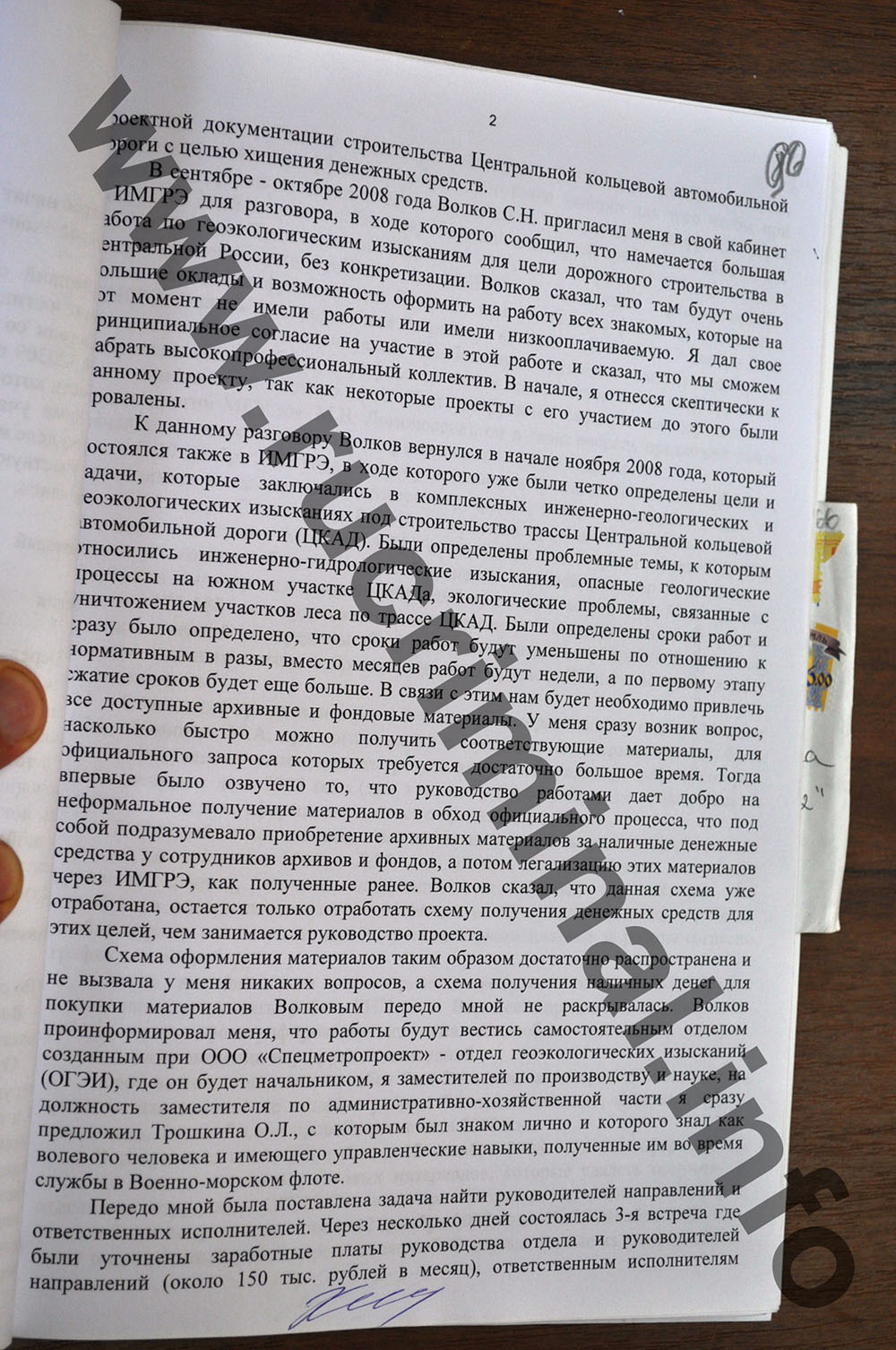 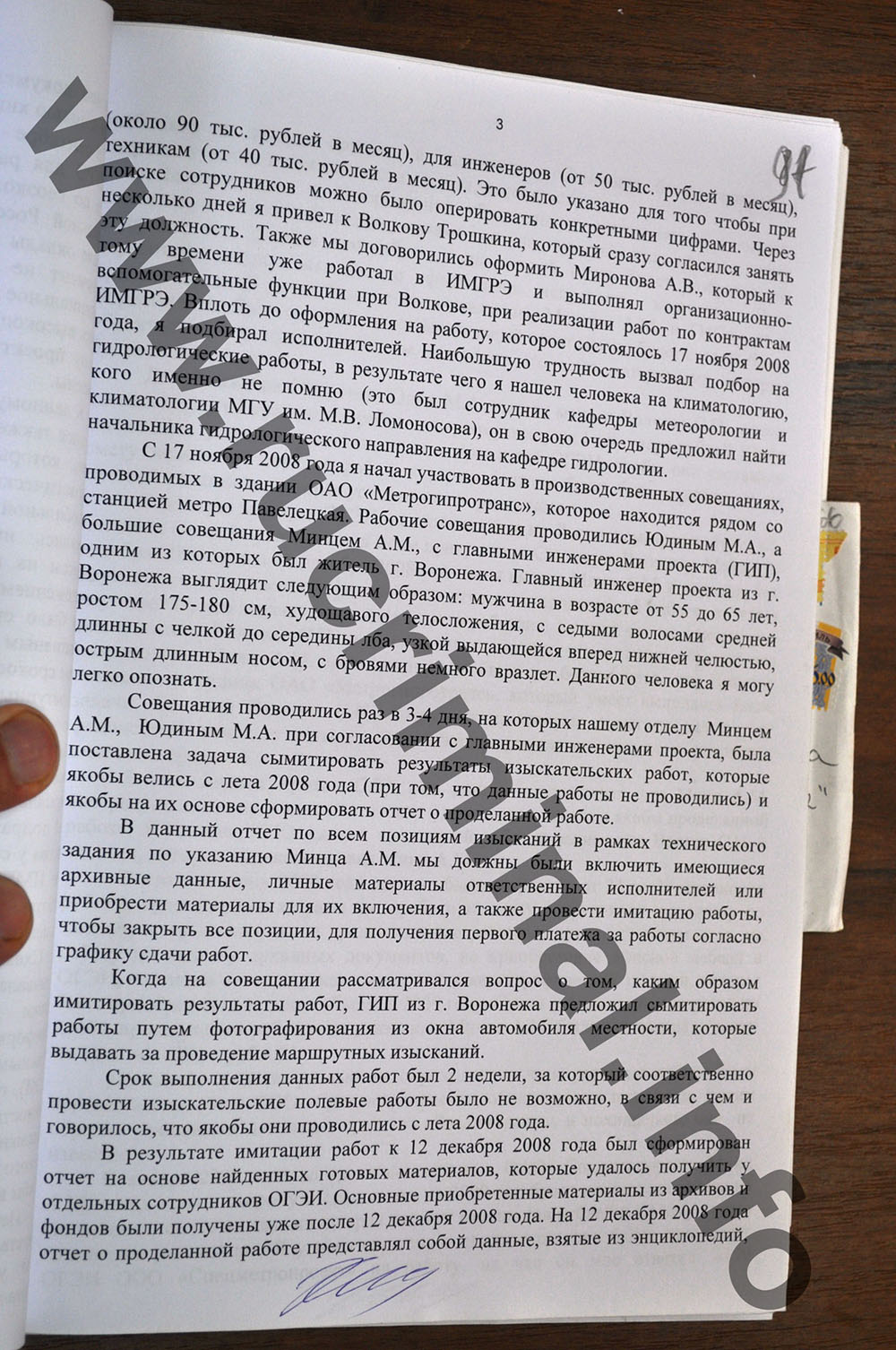 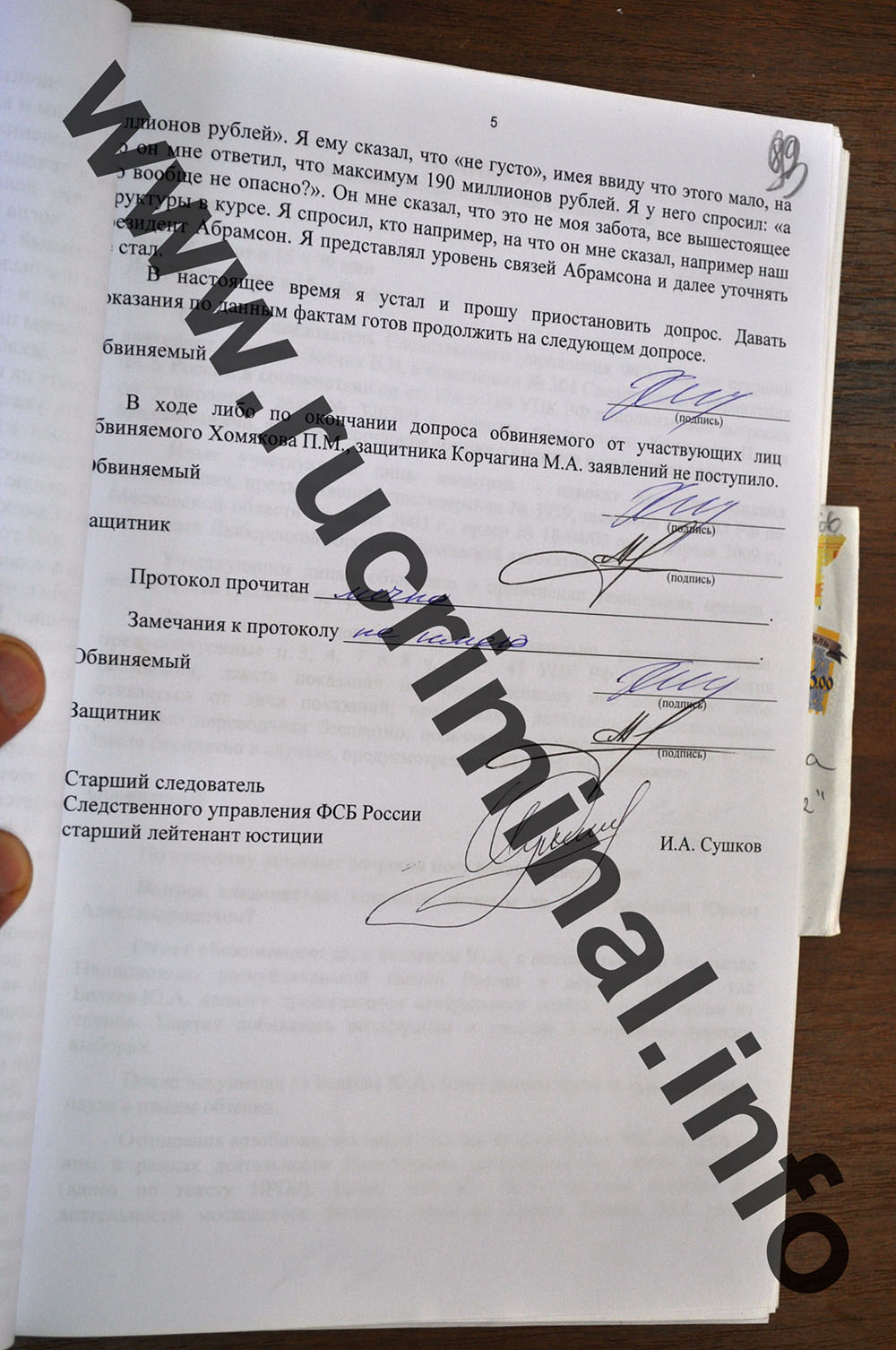