KGB officer on guard of US security 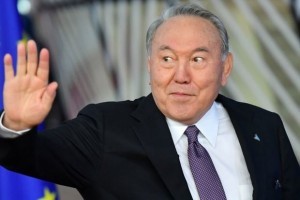 Dariga Nazarbayeva, in a private plane, accompanied by a number of dignitaries and proxies, arrived in London on a private visit. Her tasks include calming down her own son, the grandson of the first president and leader (elbasy) of Kazakhstan, Nursultan Nazarbayev, 29-year-old Aisultan Nazarbayev. The latter threatens to talk about the whole backstage relationship between representatives of Kazakhstan and Gazprom. Among other things, this causes concern for the person who built all these relationships - for Fuad Uzbekov. This is a shadowy and non-public businessman with a very interesting biography. Rucriminal.info continues to talk about the fate of Uzbekov. 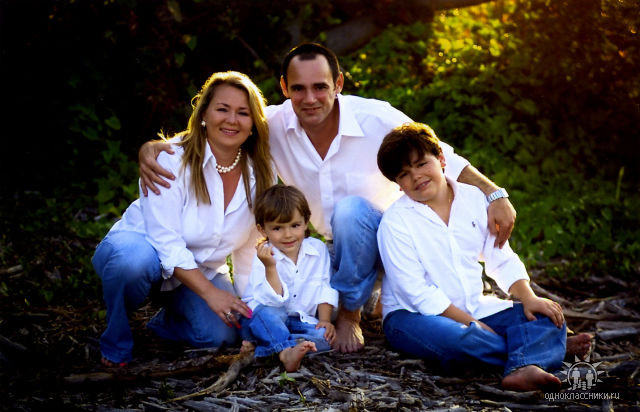 According to Rucriminal.info sources, in 1997-1998, Fuad Uzbekov had a new partner, who remains with him until now. This is Tentyuk Andrey Viktorovich. He graduated from the Military Institute of the Ministry of Defense of the USSR. In 1976-1988 he served in some public service (possibly in the KGB of the USSR). And in 1994 he became president, head of the Moscow representative office of Belka Trading Corp. In 1996-1997, Belka Trading was at the center of a major fraudulent scheme. It turned out that Sibneft, without paying any taxes, was selling oil to the West through a number of foreign companies, including Squirrel Trading, and the proceeds go to the owners of these firms. Leonid (Aleksey) Dyachenko, the then husband of Tatyana Dyachenko, was directly associated with Squirrel Trading. The whole situation was highlighted during the laundering investigation Dirty money from Russia Erez "Bank of New York." To form a "pension fund" family-Dyacheno Yeltsin Tentyuku helped the Uzbeks. 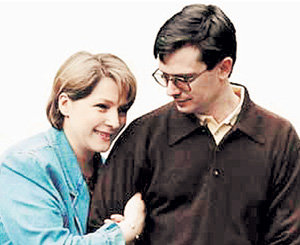 And in 2000, Tentyuk became deputy chairman of the board of directors of NATIONAL OIL AND GAS TECHNOLOGIES OJSC, one of the companies of the Laverov team.

In the 90s, the Moscow Petrochemical Bank (formerly Aura Bank) was completely under the control of Fuad Uzbekov and Andrey Tentyuk. Very muddy bank. It has existed already since 1991, but during this time it escaped almost any media attention. In the 90s, Vadim Belyaev (who later became a co-owner of the Otkritie financial corporation) was the deputy chairman of the board at this bank. It is known that during this period of time an attempt was made on him and it was somehow connected with the privatization of the refinery, in which the bank took part.

According to Rucriminal.info, in the late 90s and early 2000s, the bank’s board consisted entirely of Tentyuk’s relatives (wife, daughter) and people from Uzbekov’s entourage. Then they all disappeared, it officially means that now the bank belongs to a certain Kuznetsov family. However, there are doubts that they are real owners.

Tenyuk's family left for the USA in the 90s, his daughter married American Franco. Together, the couple (as can be assumed under the guidance of their father) created the Praetorian Protective Service Corp large security company. She works closely with US law enforcement.

Fuad Uzbekov reached a new level in 2001-2002. First, he became an adviser to Gazprom Export and an adviser to KazMunayGas (the Kazakh counterpart of Gazprom, only he is responsible for the production and sale of not only gas, but also oil). And then he became deputy general director and member of the Board of Directors of KazRosGas CJSC, a joint venture between KazMunayGas and Gazprom. This enterprise was created as a result of an agreement signed by Presidents Putin and Nazarbayev in June 2002. In the beginning, KazRosGas CJSC was the sole operator for the sale and purchase of Kazakhstani gas in Kazakhstan, its processing at Orenburggazprom and its subsequent export through Russia. And then he began to produce gas himself.

The period of Fuad Uzbekov’s activity in KazRosgaz (from 2002 to 2007) is very well reflected in this extract from the act of the Accounts Chamber: “At the same time, as established by the expert and analytical event, from the moment of signing the Agreement (October 2006) until present time (June 2008), Orenburggazprom LLC is processing toll-free gas owned by a resident of the Republic of Kazakhstan, Kazrosgaz LLP, and not a joint business company, the creation of which is provided for by the Agreement. Consequently, the bulk of the profits from exporting to world markets products manufactured in the processing mode in the customs territory of the Russian Federation continues to be generated by the owners of the indicated Kazakhstani company ...

Thus, using the “external tolling” scheme within the framework of the customs regime of processing in the customs territory, foreign companies managed to withdraw about 52.3 billion rubles (estimated) profit from the Russian Federation, including offshore, in 2005-2007, sales of gas processing products (stripped dry gas) coming from the Karachaganak field of the Republic of Kazakhstan on world markets. ” 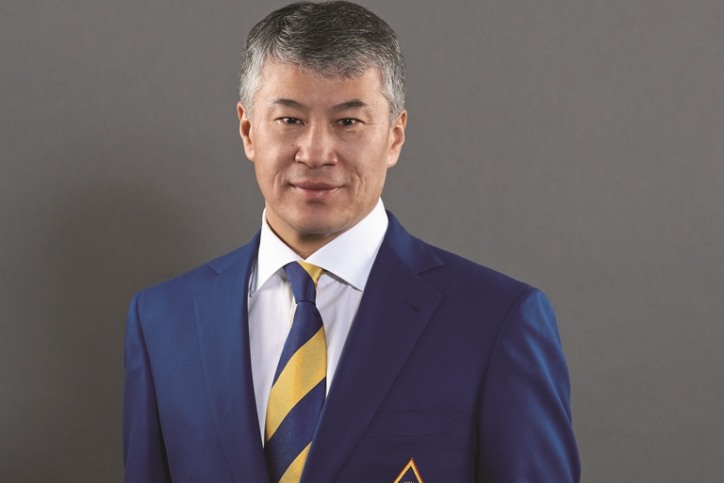 According to the sources of Rucriminal.info, it is clear that Fuad also received a share from this money. Clearly and in whose interests he acted. KazRosgaz from the Kazakh side was led by Kairat Boranbaev, the youngest friend of Nazarbayev, whose families became related in 2013 (their children got married). And on the Russian side, the project was overseen for a long time by the main “decided” “Gazprom” Kirill Seleznev.