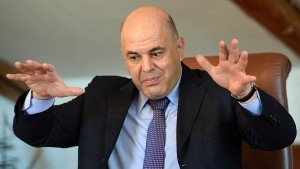 German prosecutors suspect VG Cargo, founded by Prime Minister Mikhail Mishustin’s son-in-law Alexander Udodov, of withdrawing $ 88 million in Germany in 2012. Businessman Vitaly Kachur was Udodov’s partner in VG Cargo. At the disposal of Rucriminal.info was an extremely interesting sentence. As it turns out, during the close cooperation of Mishustin, Udodov and Kachur, an attempt was made on the latter, which was prevented. The “customer” was Georgy Pirumov, closely associated with the “authority” Oleg Sheykhametov. Thus, Sheikh, who handed over to the TFR employees $ 500 thousand for the release of “authority” Andrei Kochuykov (Italian). 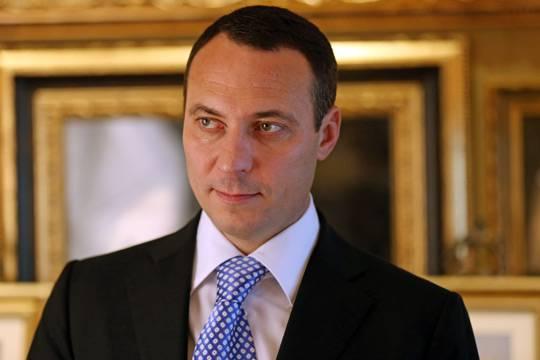 According to sources at Rucriminal.info, Alexander Udodov in company with Alexander Karmanov (the founding father of the scam business with VAT), Igor Pestrikov (the shadow businessman, husband of the TV presenter Inna Tsymbalyuk), Vitaly Kachur (the organizer of the smuggling schemes) is friends and conducts a joint business with Mikhail Mishustin for over 20 years. For a long time it was a business on the return (refund) of VAT. In the late 90s, VAT refunds were made through fictitious export of goods through seaports (Astrakhan, Taganrog). And in the mid-2000s, after another major problem (when they were almost put down by officers of the FSB Directorate), they began to reimburse real estate through the sale. Udodov sold his building as much as three times. Revenues go into the purchase of large real estate and other areas. And here is an excerpt from one of the special services of the time.

“Alexander Udodov and Vitaly Kachur are long-time close friends and are actually executors of, if not all, then many of Mikhail Mishustin’s business lines. The main of these areas were: fraud with VAT, operations related to customs. Around the year 2000, Alexander Udodov and Vitaliy Kachur began to implement a plan to organize and create schemes for embezzlement of budget funds under the guise of a reimbursable value-added tax. The first schemes were fictitious export of goods abroad. The customs cover was organized by Kachur, he also organized the forgery of customs and transport documents. Udodov was engaged in bank transactions of large sums of money for allegedly exported goods. This money was spent on settlement accounts of one-day firms and affiliated offshore companies used for VAT refunds. It is worth noting that the experience of embezzlement of VAT Udodov and Kachur gained from one of the founders of this type of budget scams - Alexander Karmanov, ”- says the document at the disposal of Rucriminal.info. 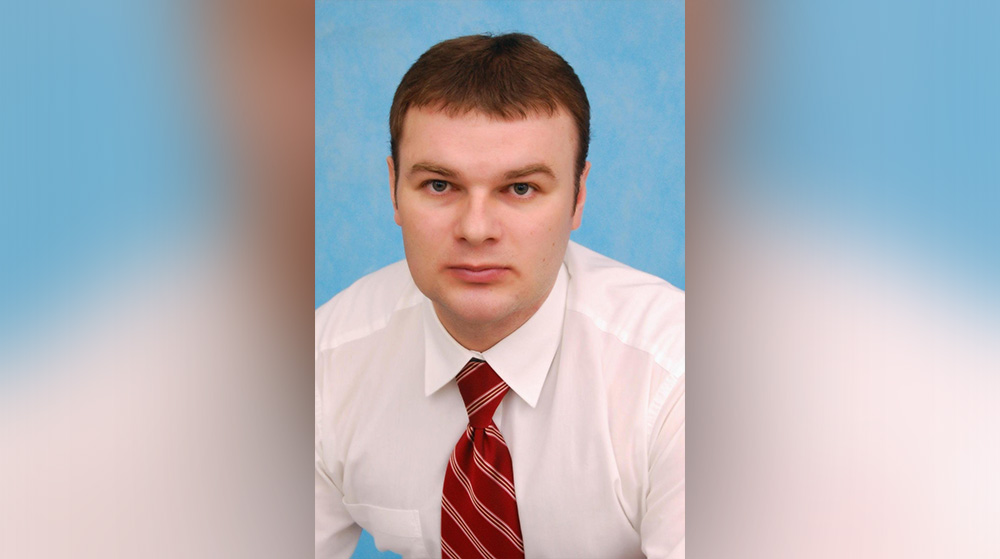 As it turned out, Vitaly Kachur also developed another line of business - the resale of Bombardier aircraft. In this business, he was partners Georgy Pirumov and Oleg Sheykhametov. The last junior business partner of State Duma deputy Andrei Skoch. Skoch and Sheikhametov were friends with the authority Andrei Kochuykov from the 90s, and when he was arrested, they tried to solve the issue of releasing the Italians for a bribe for SKR employees of 500 thousand dollars.

When the joint relationship between Kachur and Pirumov was in full swing, the partner of Udodov and Mishustin decided to acquire an expensive cottage in the suburbs. At that moment, the prestigious cottage village was built by the banker German Gorbuntsov, and it was from him that he advised him to buy a Pirum house. At first, Pirumov introduced Kachur to the “right hand” of Gorbuntsov, Peter Chuvilin. And then the meeting itself took place with Gorbuntsov. As a result, Kachur paid a total of $ 5.5 million for the cottage, but he did not see the house. In the spring of 2009, Gorbuntsov fled the country after a tough conflict with partners. And to all who transferred large sums to him, he waved his pen.

By this time, relations between Kachur and Pirumov had already cooled. In the next deal with airplanes, one of the banks was stuck with $ 19.5 million and Pirumov blamed Kachura on this. In turn, Kachur demanded that Pirumov return $ 5.5 million for the cottage, threatening to “nail” the latter. Knowing about the possibilities of Kachur, Pirumov got scared and decided to play ahead of schedule. He began to look for an opportunity to crack down on the offender. Here is how it sounds in the case file: So, Pirumov, not wanting to repay Kachur’s monetary debt of $ 5,500,000, which at the time of the Central Bank of the Russian Federation at that time amounted to 198,139,700 rubles,

Most notably, Pirumov handed over an advance for the murder in the amount of 500 thousand rubles in the restaurant "De Marco", which was owned by Kachur.

The mediator Steinwurzel was from Yuzhno-Sakhalinsk, where he picked up a killer - ethnic Korean Yuri Bon. He arrived in Moscow, received a deposit and immediately walked him. Bon demanded more money, in return he was ordered to do the work first. In exchange, Bon went to the MPD and handed over the “customers”. All participants in the conspiracy against partner Mikhail Mishustin were arrested; they received sentences ranging from four to five and a half years in the colony.