The Bondar family got into the help of special services 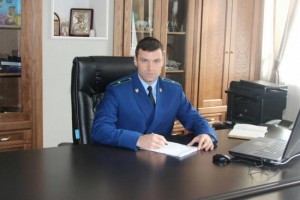 As it became known to Rucriminal.info, representatives of special services found themselves in a very difficult situation. They received materials on embezzlement from the budget in Krasnodar of 123 million rubles. The situation would be ordinary if it were not for the constant mention in the materials of the prosecutor of the Prikubansky district of Krasnodar Igor Bondar. The investigators found out that he was not only closely connected with the main participants in the manipulations, Grigoryan and Shavizeno, without his help, they were and risked putting his hand in budget funds. And officials would not be so accommodating. And the court did not make a decision allowing the fraud. Speaking of court. A special piquancy of the situation is given by the fact that the father of Igor Bondar is the chairman of the Second Court of Cassation of General Jurisdiction Anatoly Bondar, who claims to be deputy chairman of the Supreme Court.

Rucriminal.info publishes excerpts from this help with small notes. 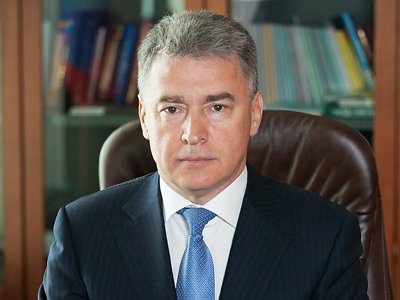 “In May 2015 a group of persons consisting of the prosecutor of the Prikubansky district of Krasnodar Bondar I.A., his deputy D. Borokh, D.V. Grigoryan entrepreneurs, G.A. Shavidze developed a scheme ...

The plots were intended for the construction of a residential complex. Under the contract, a partial payment of the lease was made.

Due to the fact that construction on these sites was impossible (everyone knew about this in advance), the administration of the Krasnodar Territory, accordingly, did not issue a building permit.

After that, Bondar I.A. , using the connections of his father, A. Bondar, met with the chairman of the Regional Court of the Krasnodar Territory A. Chernov

As a result of this, on the instructions of Bondar the Younger, Mr. Shavidze G.A filed a lawsuit in the Prikubansky District Court controlled by Bondar against the administration of the Krasnodar Territory with the request to terminate the previously concluded lease agreement and to recover from the administration the damage in the amount of 91 million rubles and loss of profit in the amount of 135 million rubles, ”- says the revision published by Rucriminal.info.

“Despite the fictitiousness presented by G. Shavidze documents as evidence of alleged damage and loss of profits, they were accepted in court. According to the conclusion of the judicial examination No. 275.12 of 02/02/2016. documentary evidence of the amount incurred Shavidze G.A. There are no losses, with the exception of contract No. 69/2015 for the development of project documentation in the amount of 42,490,000 rubles, and the lost profit of lost profits G. Shavidze amounted to 81,024,219 rubles.

Accordingly, all cassation appeals of the administration on this decision of the Prikubansky district court in higher organizations remained unchanged. 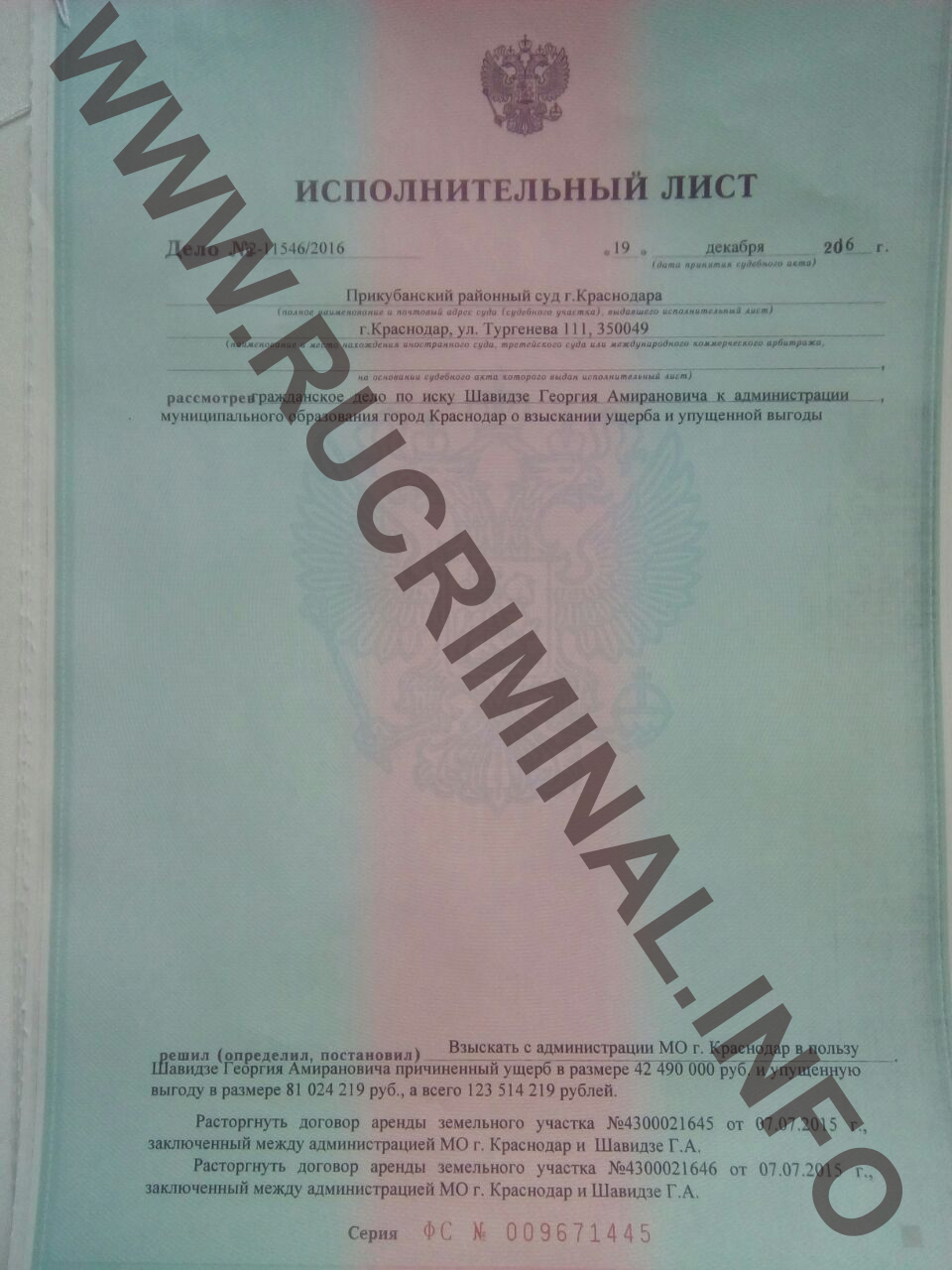 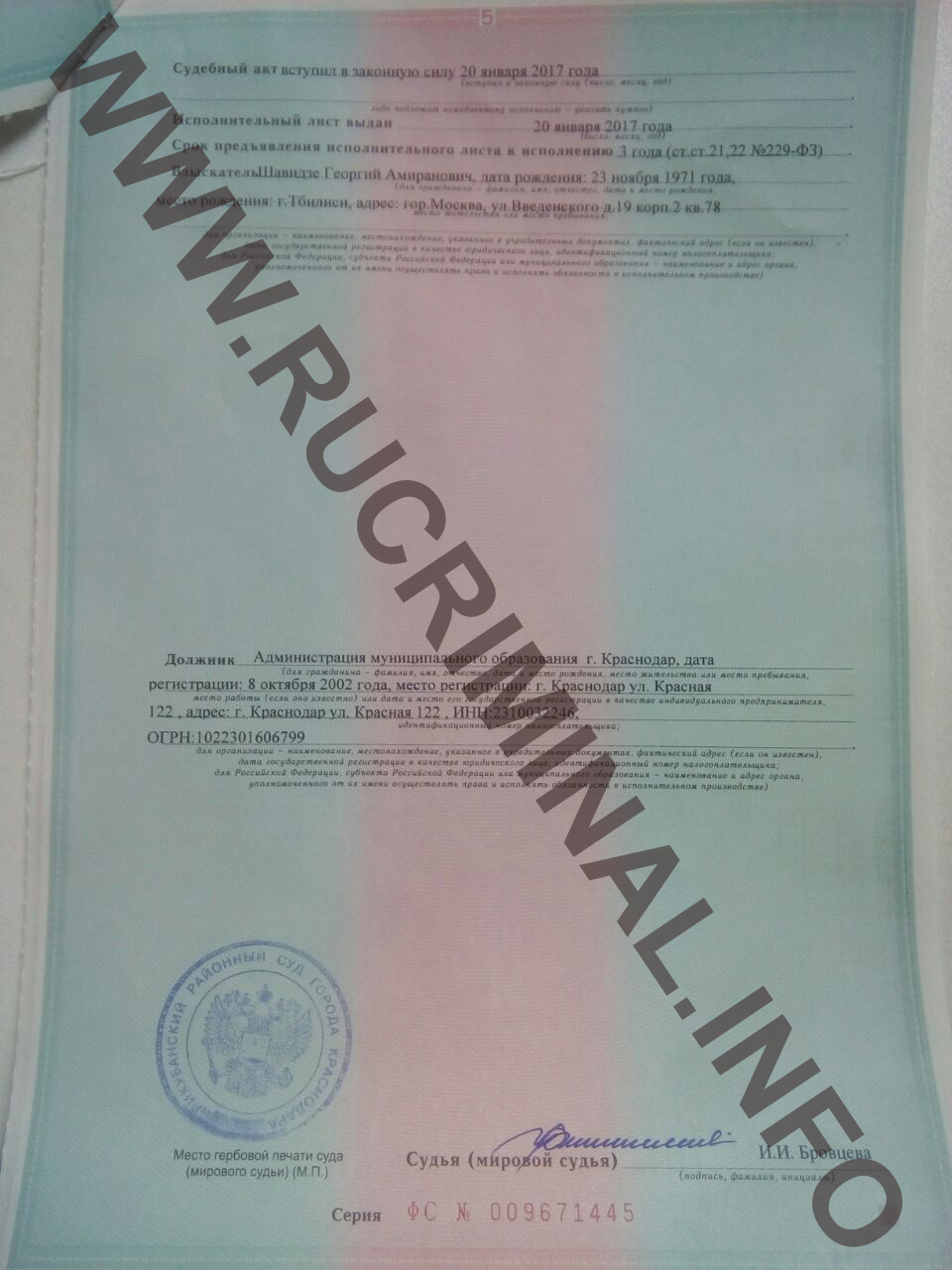