The country is ruled by Mikhailina Zinonos. With the support of Grocer and Aminov 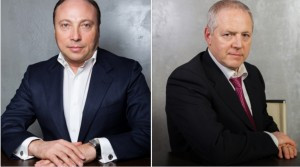 The VChK-OGPU Telegram channel has found a person who manages most of Russia's assets worth hundreds of billions of dollars. We assure you that you have not heard this name before. So, meet the most influential and richest person in the Russian Federation - Mikhailina Zinonos. She is the founder of Renova Group of Companies, VkusVill, Baring Vostok, Synergy LLC, which in turn is one of the founders of the National Media Group, etc. ... This list can be continued indefinitely, it is difficult to find at least one large company in the Russian Federation, to which Mikhailina Zinonos would not be related. The results of a large-scale study of where Mikhailina was “spotted” and how the offshore schemes for owning Russian assets are arranged were able to fit into one, albeit a very gigantic, scheme. Let's reveal the secret a little. Zinonos is the administrator of the Cypriot company WCS, but such love of absolutely all Russian oligarchs for her raises big questions. In addition, by virtue of the legislation of Cyprus and the statutes of organizations, Mikhailina makes decisions together with other directors.

Therefore, it is very strange when something is signed by a denomination, a second director is brought to justice, for example, the same Calvey from Barings Vostok, and the denomination is left aside.

Zinonos is also actively involved in schemes with an unannounced partner of Viktor Vekselberg, Iosif Bakaleinik. 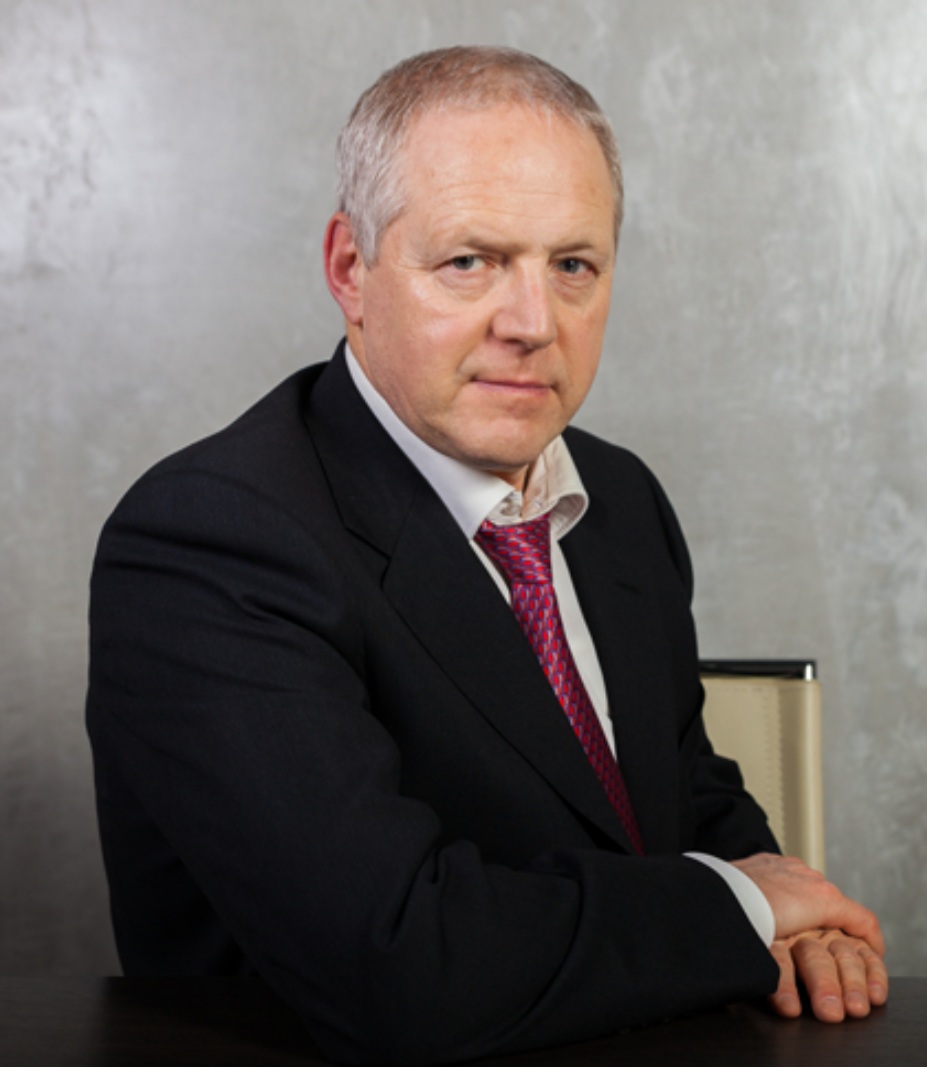 Joseph Bakaleinik is widely known for his near-criminal past as an effective manager, an informal coordinator, a brilliant Harvard graduate, a person from Primakov's list, a defendant in the case of the embezzlement of the country's strategic aluminum reserve, a shareholder in Earl management (BVI), director of Earl management (CYPRUS), an independent member Board of Directors "NefteTransService", independent director of "Home Money" and others and so on.

It was after the waste of the country's strategic aluminum reserve and the establishment of strong relations with Viktor Vekselberg that an overseas investment channel was created in Cyprus, or, more simply, Fairway Investments Overseas Ltd was registered, which, having broken up by 2017 on the microfinance market in Russia, was renamed Earl Management Ltd. (hereinafter ERL Management). The company is headed by Mikhailina Zinonos, the founder of the entire Vekselberg empire in Russia, and Joseph Bakaleinik, as a partner and financial advisor to Viktor Feliksovich.

How many glorious deeds have been done by this worthy Cypriot company, which has companies of the same name in other countries. One of them is connected with the attraction of Joseph Bakaleinik to the microfinance market, where his company not only acts as a lender, but directly participates in the business of microfinance companies Home Money, Brio Finance, the Rusmicrofinance group of companies and others.

According to ERL Management Zinonos, the director, together with the Grocer, played the Grocer, and she signed all the fictitious contracts. For all the ERL contracts signed by Zinonos, the court refused to collect the debt.

At the beginning of 2017, having quite certain losses, Bakaleinik joined the Rusmicrofinance group of companies. However, even informally managing this group, it is impossible to rectify the situation.

In total, Bakaleinik, with the help of his partners Abolonin and Bukhtoryarov, withdrew more than 400 million rubles from the Rusmikrofinance Group of Companies, which belonged to investors.

At the same time, according to Abolonin's statement, the withdrawn funds were invested in a new business, which was founded by Joseph Bakaleinik, Leonard Kiefer, Alexey Likhtenfeld and Evgeny Abolonin and Roman Bukhtoyarov who joined them.

Now it is a well-known cashback service called Skrepka, created on the Cashoff platform, "developed" in Skolkovo. As Rucriminal.info found out, there is a video in which Skrepka CEO Alexei Shumilin talks about the service and its work with the Gulden MCC. MCC Gulden and Pound replaced the companies excluded from the state register of microfinance organizations that are part of the Rusmikrofinance Group of Companies. The service was created by Grocer, Abolonin, Bukhtoyarov, Kiefer and Lichtenfeld. The key company in the implementation of the service was the microcredit company Gulden, which Shumilin and General Director of Gulden Yevgeny Elizarov talk about in their numerous interviews.

And one of the founders of Guilden is the familiar Cypriot company ERL Management, the directors of which are Mikhailina Zinonos and Joseph Bakaleinik, the latter is also the sole founder of the Swiss Fundwizer Holding AG. According to the founders of Skrepka Abolonin and Bukhtoyarov, sent to the investors of Rusmikrofinance, their funds were withdrawn for the development of new business, but somewhere something went wrong, or maybe it was a plan to mislead investors. Since in December 2020, on the basis of MCC's own application, Gulden was excluded from the register of microfinance organizations anization, and then the Pound, but at the initiative of the Central Bank. The clip continues to live, whose service is on the mysterious platform of the Cash off company between Skolkovo and Cyprus.

Joseph Bakaleinik is also the closest partner of Vyacheslav Aminov, former partner of Boris Berezovsky. Also, Aminov was an adviser to Alexander Voloshin when he was the head of the presidential administration. They cooperate now and are prominent members of the "Boris Yeltsin family."

Aminov, Bakaleinik, Lichtenfeld and Andrey Sharonov make up the board of directors of Neftetransservice. Sharonov rules in Skolkovo under the patronage of Vekselberg. In the scheme about the possession of Russia by Zinonos, there is a mention of the Aminovs. Andrei Sharonov (served as Deputy Mayor for Economic Policy in the Moscow Government) is also a partner of the Bakaleinik, they were even included in the management of Home Money together. And his clip grew from Skolkovo.