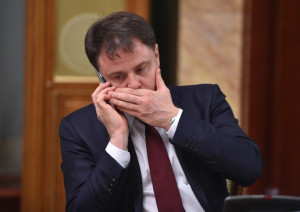 The Rucriminal.info source reports that the Sovetsky District Court of Tula made a very unexpected decision to return the scandalous criminal case on the tram exchange deal for part of the city's central stadium to the prosecutor. The source does not exclude the likelihood that not only the former governor of the Tula region Vladimir Gruzdev, but also the former chairman of the government Yuri Andrianov will be summoned for questioning to the investigator soon. It is Andrianov who is considered the spiritual father and patron of Igor Gusev, the "social partner" of the Tula region administration, who received hefty dividends from the barter deal. 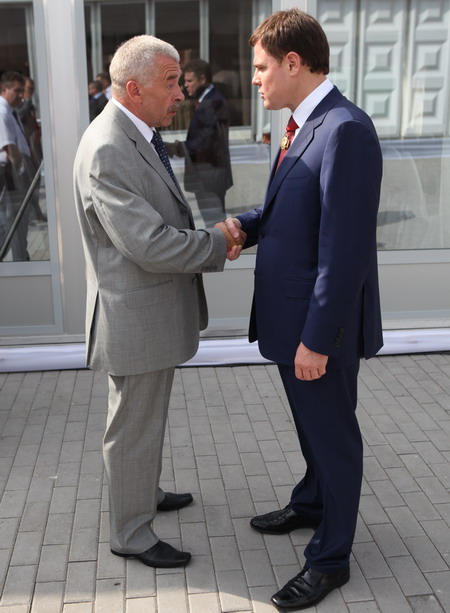 By the way, it was the bathhouse of Spetsavtokhozistvo JSC that was practically the office of a high-ranking official who had a Yura-tankist in certain circles. In the bathhouse at a richly set table, surrounded by young heterosexuals, Yuri Mikhailovich Andrianov, wrapped in a clean sheet, often solved various financial issues.

According to sources, the bath gatherings stopped only after the representatives of the law enforcement roof of Igor Gusev, in a state of strong alcoholic intoxication, burned the bathhouse, having lost two barrels of the service weapon. But Andrianov's longtime friend, deputy head of the regional FSB department, Yevgeny Biryukov, dismissed the case of the loss of military weapons on the brakes.

The return of the case to the prosecutor was preceded by a scandal at the hearing, about which the VChK-OGPU telegram channel told.

The lawyers of the accused Tatyana Silaeva demanded that the former governor of the Tula region Vladimir Gruzdev be summoned to court to clarify the situation. This became necessary, since from the testimony of witnesses it is not clear not only who exactly decided to change the stadium for the depot, but also how it all happened in reality.

The testimony of the city manager of Tula, Evgeny Avilov, seriously contradicts the testimony given by the Minister of Property Relations of the region, Valery Sherin, at that time. Sherin, judging by his testimony, found out about the details of the transaction only "after a criminal case was initiated."

Other witnesses in the case also sin with complete loss of memory.

And such an important witness as an "investor" and "social partner" of the administration of the Tula region, director and owner of JSC "Spetsavtokhozistvo" Igor Gusev, despite being summoned three times to the court hearing, did not deign to appear in court. Most likely this is the position of the main criminal brain of his team, the former deputy prosecutor of the Tula region, Evgenia Spasskaya. Recall that now Spasskaya is deputy for legal issues at Tulagorvodokanal JSC, which is also controlled by Igor Gusev.

In order to at least somehow clarify the position of the ultimate beneficiary of the transaction - Igor Gusev, at the hearing, his testimony data at the preliminary investigation was announced.

But they never made it clear:

According to the testimony of the witness Gusev AND.N. from 08.10.2020, which were at the disposal of Rucriminal.info, in 2014 from the governor of the Tula region Gruzdev V.S. a request was made to acquire the property of the Arsenal stadium and then transfer it to the city's property free of charge.

The stadium at that time belonged to Borshchev M.M., and, as far as he knows, the stadium itself, including the football fields, communications were kept in an inadequate condition, so the city wanted to acquire it as municipal property. For what reason the stadium could not be purchased directly from the owner, he does not know. He learned that it was about the purchase of the stadium of $ 5 million (about 140 million rubles at that time). Since this amount was too significant and he did not want to make such gifts to the city at all, he initially refused.

After some time, this request from V.S. Gruzdev was voiced, but this time it was not about a gratuitous transfer, but about the exchange of real estate, but what kind of property was not yet known exactly.

In general, the acquisition of this stadium was constantly discussed for a long time, he could not explain the exact periods, as well as the sequence of incoming proposals due to the remoteness of the events.

After some time, he learned that the property was offered for me on Oboronnaya l. 102, where the bus depot service of "Tulgorelectrotrans" was located, and that it would be possible to start building there. From whom he learned this, he no longer remembers.

In this regard, the question arose about the further placement of the MCP equipment, therefore, another base on Zheleznodorozhnaya, 47a was offered for exchange, namely a land plot of 5 hectares, and outbuildings repaired. The base, in his opinion, was ideally suited to accommodate the MCP transport, since it was large, well-equipped with all communications, and he himself housed equipment there. 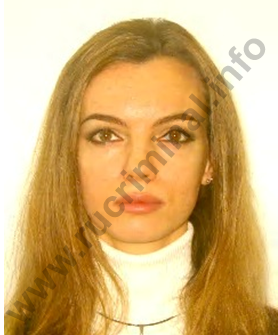 He did not deal with the preparation of the necessary documents for the acquisition of the stadium in the ownership of I.S. Zlobina, also did not conduct any negotiations, who did this, he does not remember with certainty, but he recalls that on this occasion someone gave the contact - that person from the side of Borshchev M.M., he himself did not communicate with him.

I.S. Zlobina herself she was also little involved in these events, including did not conduct any negotiations, only acted as a party to the transaction, since it was easier to draw up a transaction for her, taking into account the fact that the base was in her ownership.

After registration of the stadium in the ownership of I.S. a contract was concluded for the exchange of property on Oboronnaya, and subsequently the Zlobina town was donated a plot under the base on Zheleznodorozhnaya 47a.

He often took part in meetings at the governor's residence, since since 2013 he has been the director of Spetsavtokhozistvo JSC, so the governor could have questions regarding the direct activities of cleaning the city and the like. He could not say with certainty whether there were meetings in Bogucharovo concerning the exchange of the stadium, since he does not remember this.

What specific tasks were given regarding the exchange, he does not know, he could only explain that the governor asked him to acquire the stadium in the property and then make an exchange, to which he agreed.

From whom exactly he learned that the property at Oboronnaya, no. 102 would be subject to exchange, he does not remember. With Avilov E.V. he did not maintain contacts regarding the exchange of the stadium. He did not conduct any negotiations at all.

After the conclusion of the barter agreement, the enterprise continued to be located at the address: Tula, st. Oboronnaya, d. 102, for whatever reason they did not move to Zheleznodorozhnaya, 47a, he does not know, this moment was postponed.

Since Zlobina I.S. it was necessary to pay utility bills for the maintenance of property at Oboronnaya, 102, then a lease agreement was concluded, while the cost was symbolic of 100 thousand rubles per month. Since the company did not leave this site in the future, the cost of the lease began to be determined based on the market value of the rent determined by the appraiser. 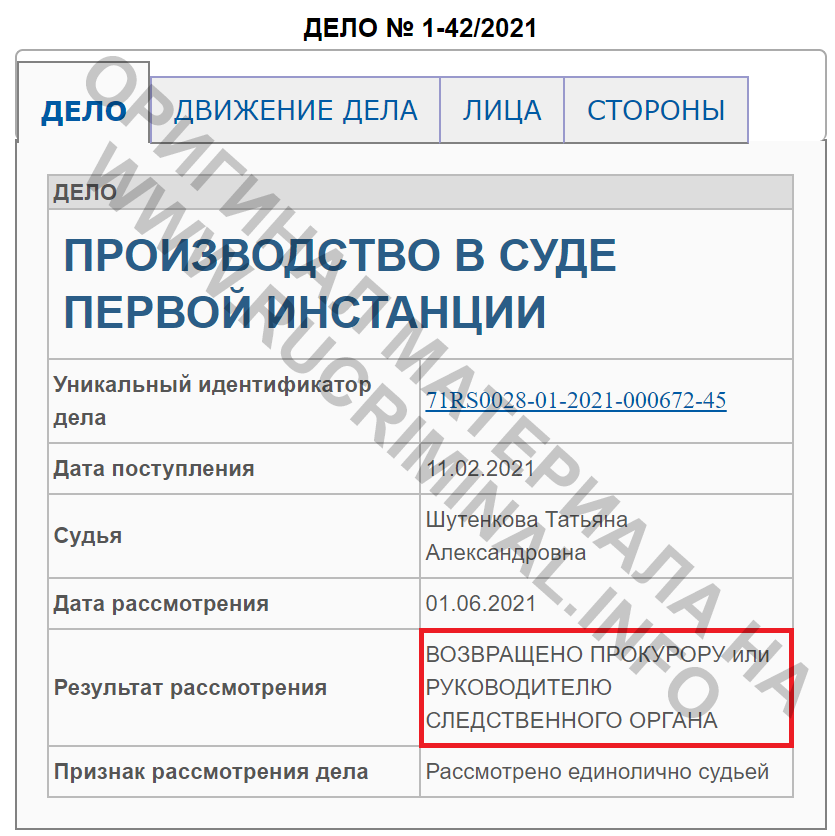